For your fiction research: Secrets of the horse world -- little know insights into these beloved creatures, and how wild earth methods turn them into superhorses with otherwordly beauty 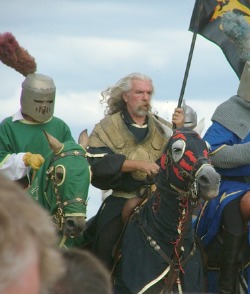 Does your fantasy story's half-fairy character ride and live with wild horses? Does your knight need a groom who secretly knows how to enhance his equine mount’s strength above all others? Researching a prehistoric fantasy novel that includes horses? Here are some lesser-known facts and obscure research sources that reveal surprising secrets many, even modern horse experts, don’t yet know about these glorious creatures of our world. 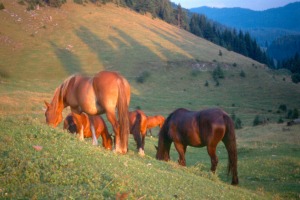 They spread to other locations first by their own emigration most likely across the Bering Land Bridge, and later assisted by human trade. They eventually made their way from North America into and across Siberia to spread to almost all other continents including their morph into Africa’s zebras. For unknown reasons they all became extinct along with the woolly mammoth and other larger mammals in North America around 7,500 to 13,000 years ago (some say closer to 11,000 to 13,000 years ago) while they continued to live elsewhere across the world, eventually returning to North America via European explorers.

Here are some links to get your research started: http://www.beringia.com/exhibit/ice-age-animals/yukon-horse, https://awionline.org/content/wild-horses-native-north-american-wildlife 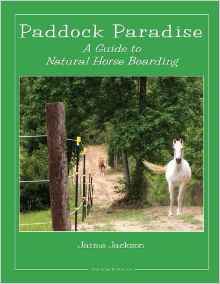 There are lesser known secrets to faster, healthier and more beautiful horses that fiction involving horses, from Westerns to historical fantasy, too often gets wrong. For starters, here's a quick link to a woman's wild horse research that points out how much more powerful and fairytale-like  beautiful horses can actually be.

As a couple of little-known examples, horseshoes and feeding troughs can be silently detrimental to horses’ health. Your fantasy fiction king's mount deserves far better. Horses are meant to mostly put their heads all the way to the ground for eating. This positions certain pipes and passageways for proper digestion. On occasion, they’ll browse branches of a higher bush or low tree limbs. But consistent eating only from troughs that are a few feet from the ground can cause illness.

As well, horses’ hooves are meant to touch the earth directly. This allows them to absorb magnetic earth energy and their hooves to directly experience a variety of ground conditions from occasional soft wetness to hard stony areas. It strengthens their hooves and keeps them from going lame. Without healthy hooves, a horse in the wild is in great danger if it can’t keep up with the herd. Nor can your fantasy fiction character escape across unknown terrain on horseback.

Though the book Paddock Paradise is  meant for those building wild-like horse ranches, a writer can adapt the book's explanations on how and why to create settings that mimic a horse's perfect wild setting, making the horse strong, fast, beautiful and able to endure. 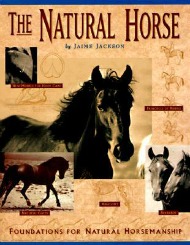 After a grueling mounted dual, horse race, or escape on horseback, a sweating, heart pounding horse cannot simply be dismounted and allowed to drink from a creek. That can kill it. Nor can it stand around in its cozy barn for most of its days simply waiting to be mounted to take off for miles to chase after the bad guys. That can also kill it. These incorrect portrayals are partially artistic license (or writers too lazy to research). Some portrayals, though, actually do come from modern horse care practices -- but those practices are also wrong, according to those who actually study and live with wild horses. In the book, The Natural Horse: Foundations for Natural Horsemanship, the author explains how and why horse care portrayals are usually incorrect in both fiction and the real world, and what actually needs to happen to produce horses with fairytale beauty and knight-worthy speed and strength. 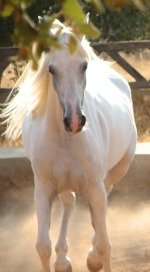 Who's in charge? The stallion or alpha mare? Turns out it can be either and both, along with several variations. It's been believed that the main band of horses within a larger herd consists of breeding mares and just one breeding stallion, while other marginal bands as well as bands of only bachelors remain in distant groups. Be careful of your fiction story depicting stallions always being the great rulers of an entire herd with passive mares and foals obeying him dutifully. That's quite old school for the most part (see below). Various people who followed and lived with wild horse herds discovered it's the mares who make the decisions on the herd's journey, and there is a hierarchy that leads to a top, alpha female who makes most of the decisions. They've even witnessed lead mares roughly disciplining lower ranked horses who were acting out of order. The stallion, on the other hand, always takes up the rear and outside edges as the herd moves on, making sure no stragglers are left behind and defending against predators while the lead mare decides where they will go.

However, variations to this have been observed.

In Germany, some have observed that there are several mares near the top of the rank who might take turns choosing which direction to aim for, and any of them may be followed by the band. Another variation involved a herd that allowed a couple of bachelors to remain with the herd, even though the alpha stallion was the breeder and the main protector. So, secondary males within the group are a possibility. Also, there actually was another band observed where it appeared a stallion actually was mainly in charge. But in your fiction, even if you want that stallion-ruler dynamic, remember it appears to be very rare, seeing as though it's almost impossible for a stallion to see the best direction out in front if he's maintaining the rear and edges as the protector. And remember that some of your female readers won't appreciate the patriarchal portrayal, especially since we now know it isn't the norm.

Here's a link regarding the behavior of herds that operate under an alpha mare.