Thinking of starting a quilting group or looking for activities or new members for an existing one? Quilters across the country gather to work on group projects and share their own individual quilting creations. 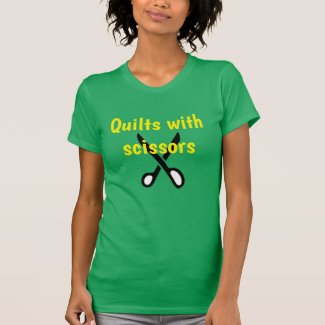 How to start one from scratch

In the small rural town of Waldo, Ohio, quilter Sandy Till Lewis decided to chat with the owner of her local quilt shop about starting a quilting group. “She agreed to mention the possibility of a guild to several of her "regulars,” said Sandy. “This became a habit and before we knew it we had almost 30 folks through word of mouth that decided to join our group. It evolved into an evening group and also a day group that meet at her store now.”

Other ways to find potential members

Whether starting a quilting group from scratch or looking to add more members to a current one, there are other options besides partnering with a local quilt shop. Rural folks may not even have a quilt shop close enough.

Find members by teaching a one-time workshop: An experienced quilter can find new potential group members by offering a low-cost intermediate or advanced quilting class. If her town or county is large enough for a Parks and Recreation Department, she may be able to coordinate her class through them and have it advertised for free through their newsletter as well. Then, from those who inquire or show up for the class, she can start collecting the names of folks interested in forming a quilting group. (For women who live far out into the countryside, they may find that actual paid ongoing quilting classes create a nice sideline income and form of agritourism on their rural property where the students' drive to the country and rural views are part of the appeal of the quilting classes.) 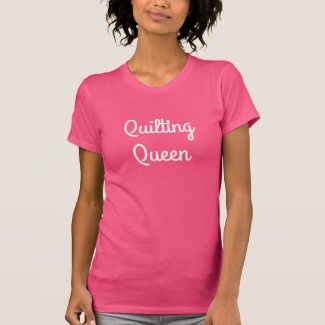 Other ways to get the word out for finding quilting group members or even quilt students for a one-time workshop include: getting permission to put up fliers where potentially interested people might spend time. Fabric stores, farm and garden stores, churches, libraries, hobby stores, bookstores and craft stores, for example.

For further tips on how to safely meet new people and handle various issues in forming a new group, our article on teaching workshops from home may be of interest. Our article on starting and operating a reading club also has some overlapping points that might be valuable. 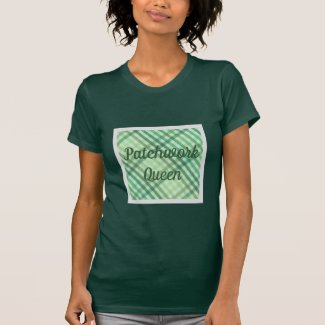 It can sometimes be helpful to start a quilting group with just a core of two or three who first determine some main decisions, such as how often and when to meet, and some of the other issues that can arise discussed further below. Though the group ultimately can be flexible and change a little in the future, it can be overwhelming to start off with the sky being the limit and a dozen people all with their own agendas trying to steer the group in their favored direction. Instead, two are three can make initial decisions upfront without too much conflicting feedback from larger numbers. After those decisions are made, then other members who can comply to those choices already made can be added in. 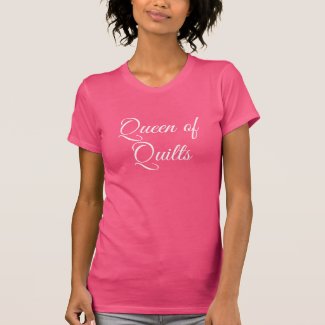 Some decisions the first two or three can make together include: 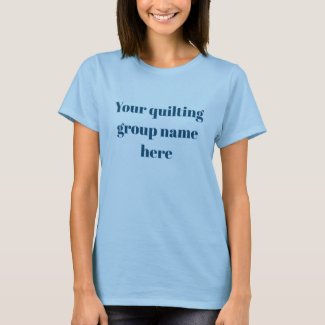 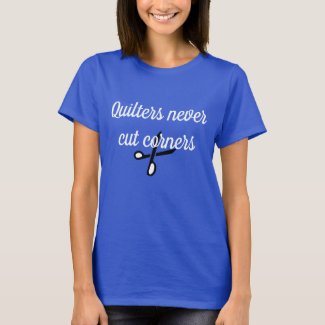 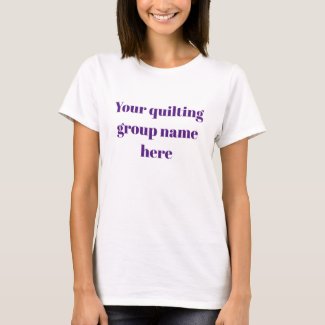 Quilting groups often get together to work on their own individual projects while enjoying the company and support of others with the same interest. They may share sewing techniques, have show and tells for their own individual finished quilting creations, watch a quilting how-to video together or occasionally invite an out of town expert to give a lesson.

But they may also enjoy coordinating group projects similar to old fashioned quilting bees where everyone is working on the same quilt. They may choose a cause for such a quilt for a local person or family in need, to donate as a raffle for a charity, or even to work as a group on a project one of their members wants help with. Some groups even gather to co-create quilts together for sale on a group-operated online Etsy shop. These quilts are usually special in some manner, such as being of a particular art style, reflecting a specific time period in history, celebrating an ethnic group, or perhaps the fabric and batting are all organic, or all of the fabric is from recycled clothing washed and pre-shrunk so the quilt can be machined washed easily.

Whatever their project choices, quilting groups -- just like quilting bees of long ago -- generate new and deepening friendships, and contribute to the sense of real, face-to-face community many of us in our electronic age are happy to find. “We have been a group for about three years,” said Sandy Till Lewis. “Now we are more than a quilting group -- we are best friends.” 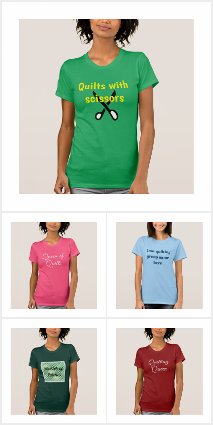