While journal and creative writing can happen anywhere, some of our favorite country living activities have been inviting a small handful of fellow writers out to the farm for a morning of strengthening our writing voices. Especially for those of us who still know how to write in longhand! Here are some of the methods we've used. 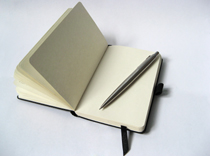 Free writing: The left brain that wants to analyze, criticize and limit will fight against free writing to the end. All the more reason it’s one of the greatest journal writing ideas and methods for creative writing around. Free writing eventually bypasses the critic, clears out the clutter and junk, and finds a pathway to the right brain where the exceptional unique writing voice and journaling healing can pour through. The left brain is meant to be used for editing and polishing only *after* the right brain has been accessed for original material. It isn’t supposed to block the way to that original material.

Free writing starts with a prompt (see prompts below) and then a timer is set for only a minute or two for beginners. While the timer is going, participants hand write onto paper non-stop until the timer goes off. They cannot stop the writing process, even if they are writing, “I don’t know what to say, I don’t know what to write…” It’s the continual movement of the hand over the paper that does the clearing. Gradually work your way up to five, ten and even 20 minutes. But start with very short times, or participants will panic. As they realize time seems to fly once they're in the flow, they won't be intimidated by the longer sessions. But they need to experience this for themselves.

For free writing, it's important that everyone knows the prompt doesn't have to be followed. Just have everyone write it out before the timer starts, and then it can be completely ignored if they choose. But without any prompt at all, some people freeze and literally cannot start the free writing process.

Clustering: Clustering also accesses the right brain’s creativity and foils the left brain because lefty doesn’t really understand what it’s doing during this process -- so has trouble taking control. The book “Writing the Natural Way” is most likely at your library and explains it well. The basic instructions are to write a self-chosen or prompted word or phrase in the center of the page and circle it. The circling is very important. Then draw a line to anywhere on the page and at the end of the line, write the first word that comes to mind prompted by the original word, and circle it. Then continue either re-connecting from the first word, or pushing off from any subsequent words. This is also done with a timer for one to five minutes.

It's amazing how everyone's mind will go on different journeys even with the same starting prompt. For example, the prompt might be "fish," which may lead someone to "fish & chips" then "drive-in" then "teenage years" then "Tom" (their old boyfriend), whereas another might go from "fish" to "pond" to "ducks" to "chickens' to "baby chicks" to "Easter." 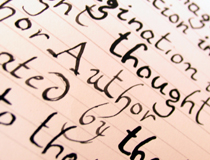 For groups, it’s fun to allow everyone to contribute to various journal writing ideas and writing prompts. Here are a few ways:

- Have the group members bring five journal writing ideas or writing prompt words or phrases each written on the same size of paper, such as one half of a 3x5 card. Put them all in a box, and let everyone take turns drawing one for a writing session. Repeat once the box is empty. Prompt ideas depend on whether you’re doing personal journaling or creative writing, but for starters: “The first thing I remember about being age 12…” “The man at the train station…” “Leprechauns…” “The trouble with fixing things is…”

- Story starters: This is a favorite choice for creative writing group activities, and sometimes can be used for journal writing ideas as well. Collect story starters -- which are a little longer than one word or short phrase prompts -- in the same manner as the prompts above, and have your group draw one for each writing session, or just have the facilitator for that week provide them. The story starter can be a paragraph or two. It is read out loud while being written down by everyone in the group, then they have a designated amount of time to take the story where they want it to go. Read the paragraph at a normal pace the first time, then repeat it slowly enough for everyone to properly write it down in longhand.

Unlike with free writing which can ignore the initial prompt, the idea with story starters is for writers to definitely use the story starter as part of what they will write about during the timed session. It's a fun self-challenge.

A good place to find story starters is the first few lines of published novels and short stories. We have also published a fun e-book entitled, Build 100 Worlds with many enriched story starters. But for now, here are some examples:

“Although the stone looked perfectly normal, she had no idea that turning it over would change the course of her day. She reached down and touched it’s cold, rough skin.”

“Chris glared at the fall leaves swirling in the breeze. The inevitable couldn’t be put off any longer, and he rose from the bench.”

“The train’s horn ordinarily would have made him look up, but even the sounds of the train station couldn’t distract him from keeping his eyes on the dirty floor while that feeling of being watched from the shadows grew stronger.”

It’s important to open the mind’s ability to describe in words what the eyes see. In the same manner as collecting written prompts and story starters, collect images cut into smaller sizes from magazines. Pull an image out of the box, and as the story starter, have the group describe the scene in writing.

You can add questions about the image to help ignite the imagination by asking questions such as, “Why is the woman in the photo in a hurry?” or “Even though he’s smiling, what is the man in the photo really feeling right now?” or “Who used to live in this abandoned home in its heyday?”

Journal writing ideas for the other senses: For journaling or creative writing on the sense of touch, bring pieces of bark, cotton balls, silk ribbons, dried grass... you get the idea. Journal writing on taste is similar to any taste-testing party. And for scent, bring pine needles in baggies, drop essential oils on cotton balls and seal them in jars until used, bring a paper bag of fresh garden soil... and so on. 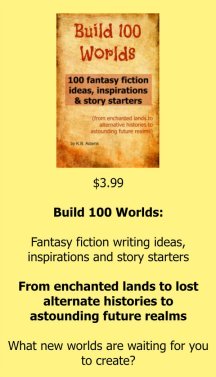 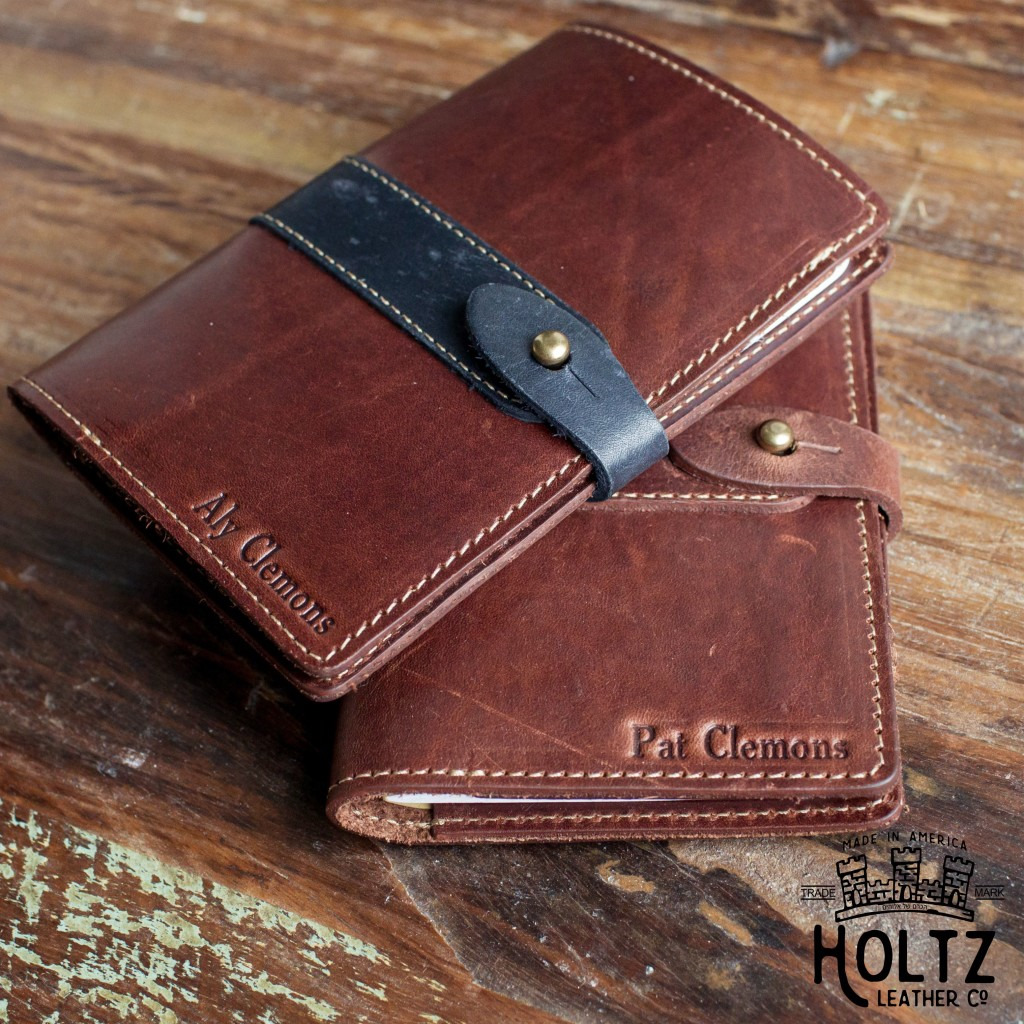