Miniature cattle on the eco-farm

Miniature cattle, including miniature milk cows, are making their way onto local eco-farms. Lyle and Fiona Young are the owner-operators of Cowichan Bay Farm, in Canada, where they sustainably produce poultry and several rare breeds of livestock, including the Irish Dexter, a miniature cattle breed. The breed seems to work well with their diversified farm which they say, “harvests sunlight to create the best perennial grasslands possible.” An inspiration for all regenerative farming that involves cattle, they specialize in slow-maturing, flavorful and healthy rarer breeds of beef, lamb, and pastured poultry which are finished on grasses and herbs.

And on Triple T Farm in Astatula, Florida, owners Tim and Katie Robinson state they are now having much more fun on their ranch since switching from conventionally sized cattle to miniatures. “Miniature cattle are much easier to handle as they are more docile and less intimidating than their larger bovine cousins,” said Tim, “They are easier on the pastures, fences and equipment. They also eat quite a bit less. I used the word "fun" because it is fun to be around them and talk to people about these unique little cows.”  The Robinsons have chosen the Australian Lowline breed, which is technically a miniature Australian Angus. There are numerous miniature cattle breeds, the number depending on whether one wants to count trademarked breeds along with the natural and ancient rare breeds.

Today, some of the more ancient naturally smaller breeds that were never bred to be larger are finding revival, while breeding programs are re-creating smaller versions of larger commercial breeds such as Holsteins. While breed registries differ, most consider a bovine that’s 42 inches at the hips or smaller at three years of age to be a miniature. There are several market trends feeding this desire for smaller breeds, as described here:

The desire for local

The rise in local microfarming has helped generate some of the revival in smaller breeds. Local production of farm products on smaller plots of land, from city to country, is more and more in demand as society comes to value locally produced food, local economy, sustainability, and direct contact with their food source. This means that even microfarms near urban areas are filling smaller slots of land and becoming valuable segments within the fabric of the human food structure. These smaller farms are often diversified, such as the community supported agriculture (CSA) models that offer a variety of products from which to choose. Their diversity means that small amounts of organic beef or dairy are an adaptable sideline that they add to their menu of other products their CSA customers can choose from. Cattle in such places need to be easily moveable and take up less space. 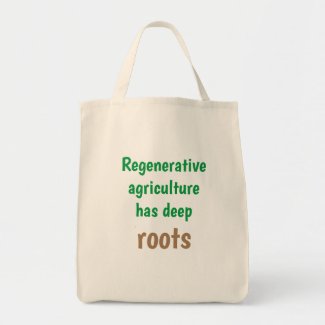 Drought, poverty and loss of local production worldwide have given rise to efforts to restore local herds across the globe by breeding smaller cattle that are easily controlled, very hardy, dual-purpose, and can live on sparse forage. Countries as far away as South Africa are responding positively to smaller cattle breeds.

Triple T Farm does not use antibiotics, growth hormones or steroids and all of their cattle are on pasture. Consumers’ demand for organic foods is growing at a rate of 20 to 24% per year according to the Organic Trade Association.  Demand for organic and sustainably raised beef had been a niche market on the rise previous to the discovery of bovine spongiform encephalopathy (Mad Cow Disease) in the United States and Canada, and now that it has been discovered, small, clean, more closely hand-tended herds of miniature cattle are finding a larger market not only in North America, but countries around the world are inquiring into miniature cattle breeds. With concerns over possible undetected Mad Cow Disease in large commercial herds, breeds raised far removed from the commercial industry are finding favor. 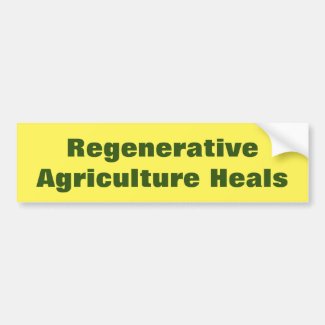 Miniature cattle have some advantages over conventionally sized animals in the organic market. Organic hay and grain are more expensive than standard hay and grain. And regenerative ranchers often want to do away with any grain at all. Miniature cattle are more feed efficient and can more easily be interwoven into a diversified farm system with other crops and animals. And cattle breeds such as the Guernsey and Jersey, known for productive foraging ability with little or no grain needed, come in miniature sizes.

A few cattle from a diversified farm producing a variety of plant and animal crops can sometimes be the only source of safe, quality organic beef customers can find. Studies continue to tout health benefits from 100% grass-fed (meaning also grass finished) cattle, not only for humans consuming their products, but for the cattle themselves, and many of the rarer breeds, according to their owners, excel as grass feeders. Cattle provide many services to a diversified farm, including manure for soil replenishment. One niche organic farming method, Biodynamic Farming, which typically takes place on a small-acreage farm, specifically calls for cattle products (such as bovine manure) for some of its soil preparations. 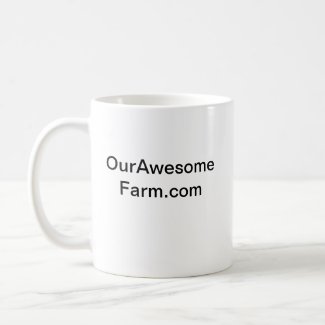 According to the Trends Institute, the more high tech society gets, the more its parallel of hands-on or “high touch” will emerge as a social desire to balance it. From this, homesteading, hobby farming and part-time farming also produce markets for smaller cattle, even returning the idea of the family cow. The family cow of long ago was almost a family member herself, bred yearly for her calf and milk production. She might have stayed with the family until close to her own natural decline, given the name Betsy, Bossy, or Petunia. Hobby farmers are enjoying other non-slaughter uses for their cattle, such as life-time milkers, for manure compost material and even just the enjoyment of seeing them graze at a distance and teaching animal care to their children.

While the number of known available breeds may continue to grow, here is a sampler of some promising breeds, from the ancient to smaller versions of the more familiar breeds. 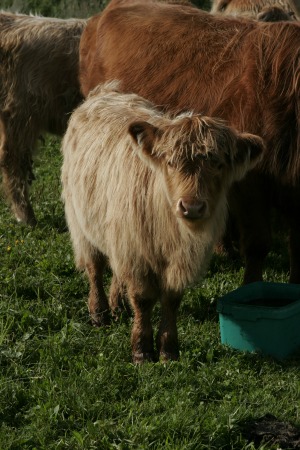 On Jan’s Toyland Farm in Rusk, Texas, miniature Highlands, among other breeds, have been raised since 1996. This breed can thrive well on small farms, and is considered the oldest registered breed of cattle, with the first herd book established in 1884 when American cattle ranchers imported them to improve the bloodlines of their herds. Highlands are very hardy, having adapted and survived the harsh, rugged remote Scottish Highlands. There were originally two separate classes, the slightly smaller “Kyloe,” and the larger Highland more often seen today. Both are now considered the same breed.  Their hardiness and long, shaggy coat means they require little shelter, supplemental feed, or expensive grains to remain healthy. Some even say they prefer conditions where other breeds would die, including very cold weather and snow, and have been successfully raised in Alaska. Yet, they thrive in the far south as well. They are good browsers, and are said to fatten up by eating what other cattle would otherwise pass by. Their disease resistance is high, and their long lashes and forelocks shield their eyes from flying insects.

Lowlines, the miniature Angus, are about 20 inches smaller in size than standard Angus cattle. The average full blood calf weighs just over 40 pounds at birth. “I especially like the Lowlines as they are naturally polled, black, have a wonderful temperament (especially the bulls), can be finished on grass, have absolutely no calving problems, are hot and cold tolerant, and are free of any and all genetic defects,” said Tim of Triple T Farm. 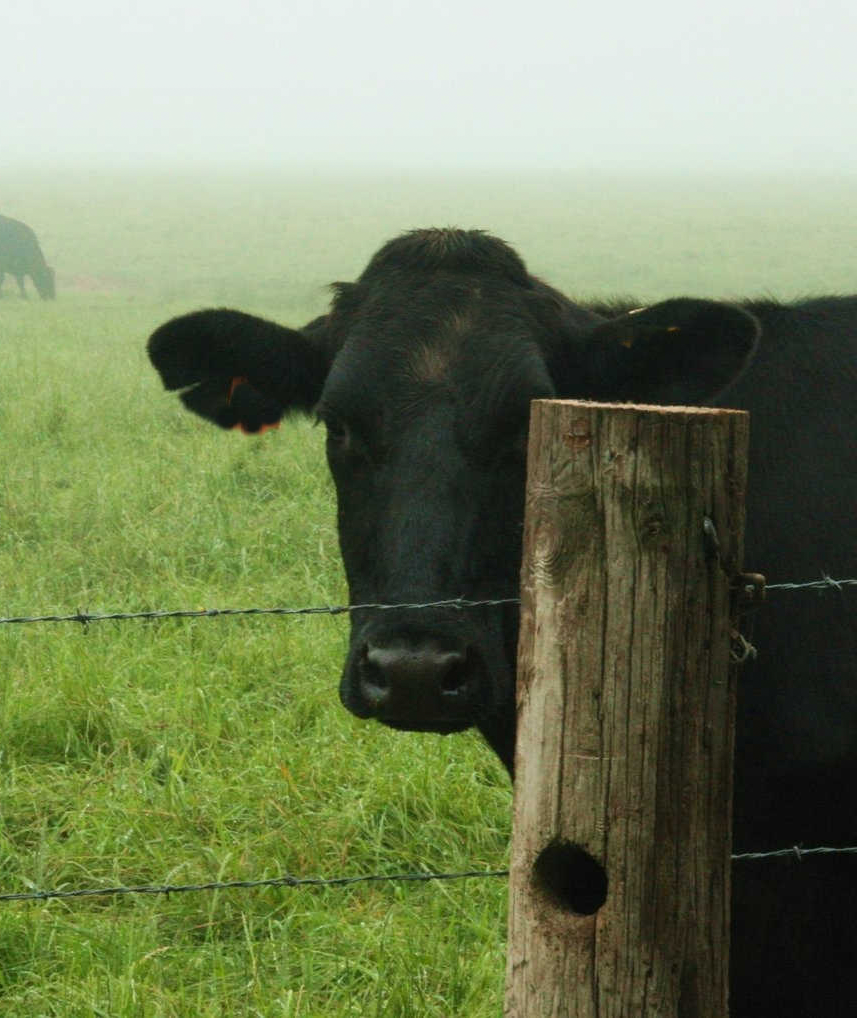 Once again, finishing cattle on grass is a major goal of regenerative ranching, and Lowlines can be produced that way. “They are a true beef breed, being purebred Angus cattle scaled down through 20 years of research by the Australians. Their correct title,” he said,  “is “Australian Lowline" and not American Lowline as many breeders here in the USA call them.” As far as other lesser obvious advantages besides those already described for all miniature breeds, Tim even reports that ultrasounds show superior quality of the meat, with 30% larger rib eye area and 45% less back fat than their larger Angus cousins. “We are raising them to sell as seed stock so others can get involved as well,” Tim continued. “We are also going to begin showing them ourselves (joining several other USA breeders already doing so) at the Iowa State Fair and if all goes well, in Denver at the National Western Stock Show. We also receive a lot of interest from people wanting them as pets and as possible 4H projects. They are perfectly suited for the small acreage family farm as you can run two of these little cattle per acre with no problems. We also cross ‘big’ cows with Lowline bulls and get 1/2 blood heifers that we keep (or sell) for our breeding program or 1/2 blood bull calves that we cut and raise for beef (which is the ideal size for small families).”

The Zebu descended from the “Sacred Cows” of India, is naturally small in size, and is quite different from European cattle breeds. The name encompasses the Asian humped cattle best recognized in the U.S. as the Brahman, which is itself a Zebu bred for larger and larger size. Dottie Love and Tom Sale, owners of Fancher Love Ranch in Palmer, Texas, produce mini Zebu as family pets and breeding stock. This breed could possibly do well on an agritourism farm as well, with its ability to attract people's attention and interest.

The name Zebu is attributed to a word describing the hump on their backs as can be seen in the photo of the Brahman below. Zebu have horns in both genders. 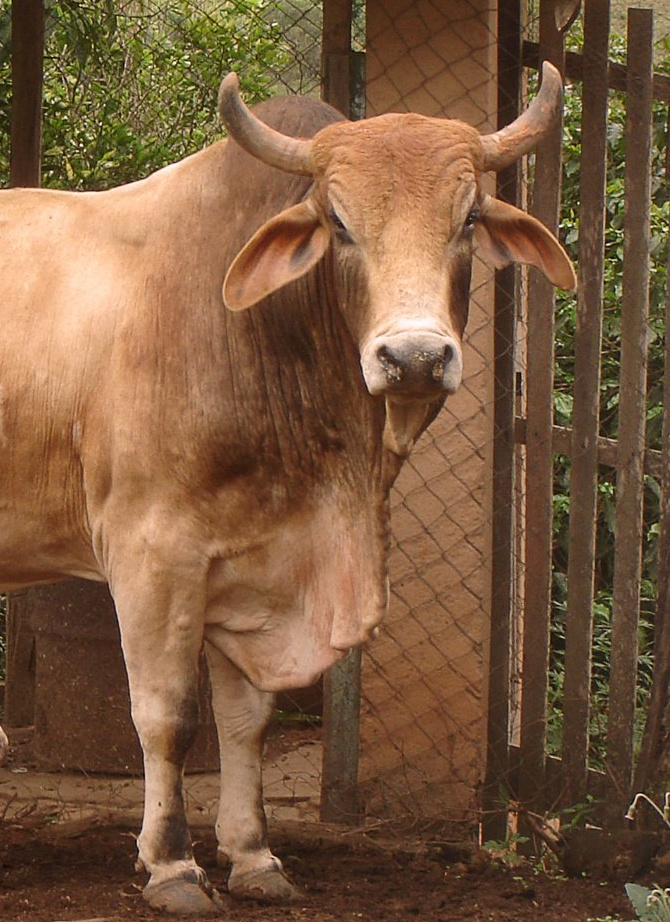 The miniature Zebu are one of the smallest of all the miniature cattle with some measuring less than 30 inches (measured behind the hump). A tropical breed, they do best in high heat. Very hardy and highly resistance to disease, the Zebu, which were originally imported in the 1920s for zoological gardens, are more often bred and sold as human companions. They are slow to mature, and thought to be one of the oldest cattle breeds known to humans, possibly dating back to 3000 B.C.

However, being hardy and disease resistant doesn't mean they don't have health issues when treated similar to commercial breeds of cattle. If this breed interests you, be sure to seek breeders willing to share their knowledge of the special care Zebus need. 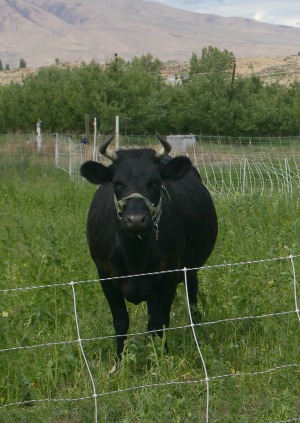 The Dexter’s origin is uncertain, but they are believed to have descended from tiny, ancient cattle in Europe, some of which were later gathered into a herd in the Irish mountains. America’s first recorded Dexters arrived in the early 1900s. The breed has a high foraging ability and is marketed as a dual-purpose breed, and sometimes as a triple-purpose breed, for beef, milk and draft purposes. For the private home milk cow market, Dexters reportedly supply 1.5 to 3 gallons of milk per day, with a butterfat content of about 4.1%. They come in several solid colors including black, dun and red.

The Jersey was originally what most people today would term miniature, or near miniature. They became part of the program to breed bigger and bigger after World War II, and now they are being bred back closer to their original compact size. Once upon a time, they could be tethered in vacant lots and milked from backyard sheds. Owners report that their temperament is very calm, even the bulls. Marketed as a dual-purpose beef and dairy animal, owners feel the Jersey’s high butterfat milk is superior to that of many dairy breeds. 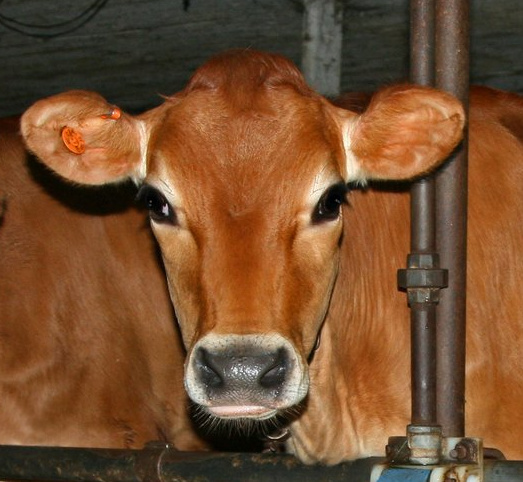 Larger cattle continue to have an important role in agriculture. But the trend towards “bigger is better” may have plateaued. And amidst the crevices of such big boulders, miniature cattle may be a niche to take quite seriously.